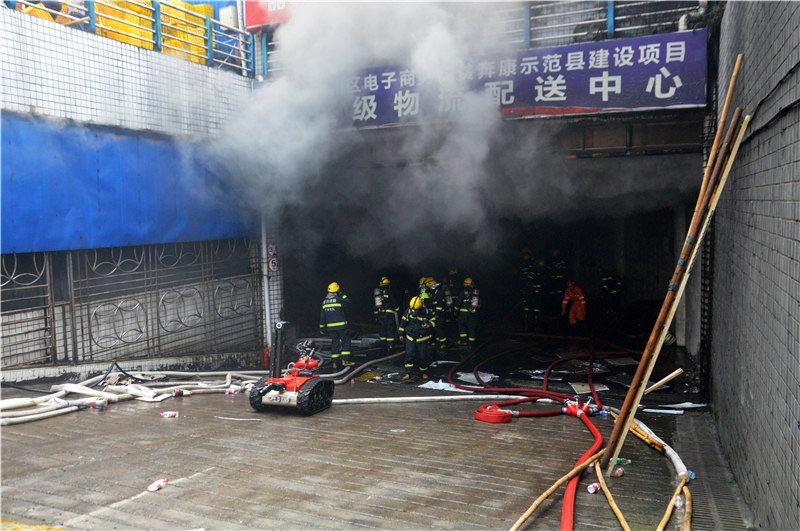 At 17:55 on June 1, a fire broke out on the first floor of a large shopping mall in Dazhou, Sichuan. 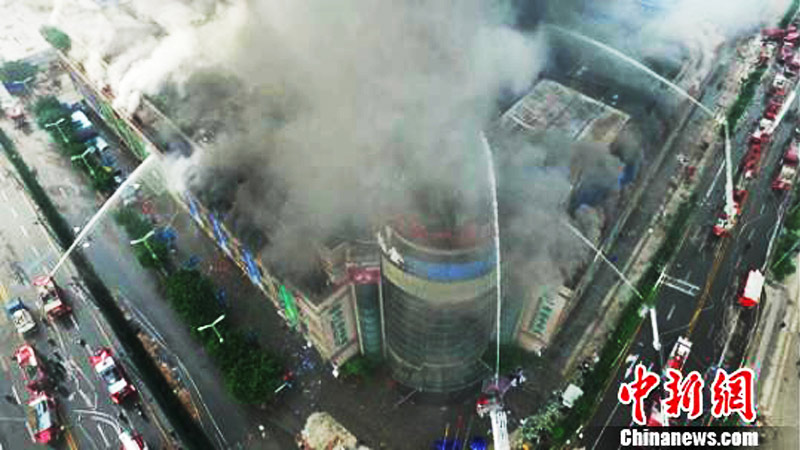 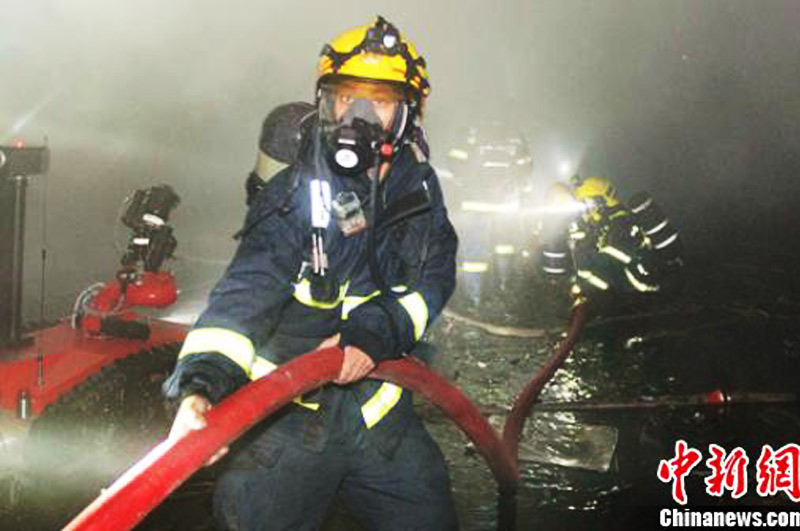 On June 2, the local fire department sent 4 unit explosion-proof firefighting and scouting robots joined the fire-fighting and rescue mission.With the explosion-proof and high-temperature resistance design, the robot can replace the human firefighter enter the toxic, harmful, flammable and explosive fire site, to complete the reconnaissance, fire-fighting, and rescue mission. The participation of fire-fighting robots solved the problem that firefighters could hardly enter the fire site. it provided reliable on-site information for the decision-maker. 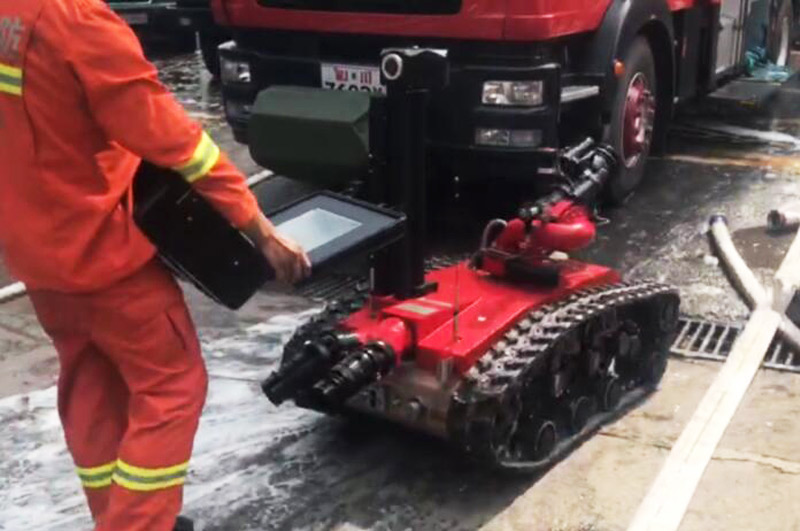 After more than 40 hours of operation, the fire was effectively controlled.